Oh hey Mary, who’s that on the phone? Oh, it’s just the rest of the books I read in July? Tell them I’ll call them back. No, seriously, tell them I’m incapacitated and take a message. No, not decapitated—wait, yeah, tell them that. Oh for god’s sake, fine, tell them I’ll stop watching kpop videos and recap their damn asses on my dumb blog. UGH.

Never before has the word “bitumen” seen so much action. Also, thank god I read this as an audio book else I’d never know to pronounce it BITCHOOOMIN and apparently Henry, Man of the Earth, does not pronounce it as such because he had NO IDEA what I was talking about until I spelled it for him. Also, after hearing this word for approx. the 12th time, I figured it was time to stop being lazy and actually look it up. It is just this road-shit: 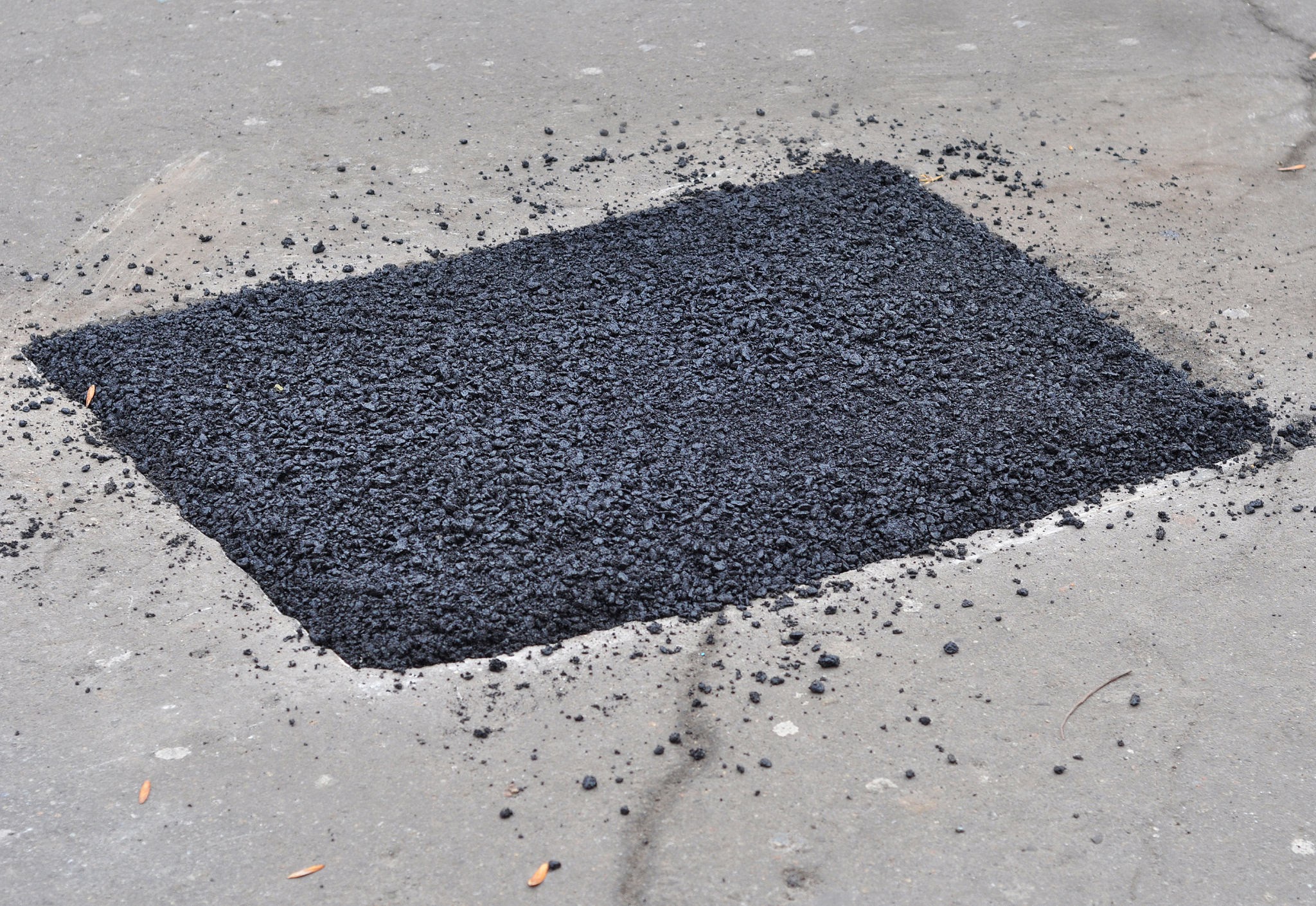 Oh but how was the book, you ask? Pretty fucking dumb. I hated every character. Literally, there was no one worth rooting for except for the one neighbor’s German shepherd. I kept picturing them all as Sims. Or like, one-dimensional people quickly drawn by Matt Groenig while he was on the commode. Anyway, there was a sinkhole and then this whole street basically goes nuts and then there’s lots of bullying between the kids and adults and it was just not that great. Sorry if it’s your fave.

This was a cute book billed as “Crazy Rich Asians meets Bridget Jones’ Diary” and I can definitely get on board with this comparison. There’s not much else to say really aside from that I enjoyed it but it was kind of too long I thought? Also it made me glad that I only just WORK FOR attorneys and am NOT AN ATTORNEY because this broad was like all-consumed with making partner and nope, no thanks, that’s not the life for me. I like to be done working at the same time everyday so that I can eat my dinner, exercise, and then spend my evenings watching roller coaster or Korea or book videos on YouTube. Thanks.

Ooh, this book was good and suspenseful but also had a good amount of humor because we are very much inside the main character’s head, and he’s pretty sure he just witnessed, from the privacy of his front porch, a college student get abducted. I loved this guy, I loved the people around him, and I loved the writing.

Stephen King says, “A fantastic novel…you are going to like this a lot” and you know what? He ain’t wrong.

This is basically if Daisy Jones and the Six had actual DEPTH to it and focused on REAL WORLD SHIT like racism. This is done interview-style much like Daisy Jones, where the interviewer is a Black journalist for some bigtime magazine, and she’s writing a history of this duo from 1970s, Opal and Nev, who experienced a flash-in-the-pan taste of fame together, before splitting up. Nev goes on to have a successful solo career and now, in the year (I think) 2016, they’re about to reunite for the first time, at some big music festival a la Woodstock.

The first part of the book was admittedly a bit slow and boring to me, focusing on Opal and Nev’s very very very different upbringings. But we know early on that the interviewer’s father was killed in the 70s and it was somehow because of Opal. So there is a lot of suspense and mystery that was built-up rather masterfully and I was fucking SICK when it finally got to the part in the book where the incident was talked about.

This book has way less fluff and goes so much deeper than Daisy Jones, which I did enjoy, don’t get me wrong but Daisy was just so unlikeable to me while Opal is a STRONG MOTHERFUCKING DIVA and goddamn I wish she was real. This book is great and I highly recommend the audiobook, it’s sensational.

10. What Comes After – JoAnne Tompkins

Oh this fucker damn near ruined my vacation because it BROKE MY FUCKING HEART INTO A MILLION PIECES. First of all, it was NOTHING like what I thought it was going to be. I was thinking it was a thriller because it’s about two teenager boys who are killed and in the book, we’re slowly told exactly what happened. But it is so much more than that. The chapters rotate from the POV of three characters: the Quaker father of one of the slain teens, a mysterious homeless teenaged girl, and the thoughts of the second slain teenager on his last day of life.

The found family aspect of this story is so goddamn strong and beautiful and awkward and just violently sad that I found myself reaching for spare napkins in the glove compartment more than once while we were driving from one amusement park to the next. Also, the father is a Quaker and there was some really interesting Quaker shit in this that really taught me some things about that way of life. I would never willingly pick up a book about “being Quaker” so this was a good way to trick me into learning a little.

It took me three days after finishing reading this to finally be able to tell Henry about it and even then, I kept getting the SAD LUMP in my throat that caused me to choke on my synopsis like, 87 times. This book is beautiful. Just…so fucking beautiful. BUT SO FUCKING GUT-WRENCHING AND DEPRESSING. Also how stunning is that cover?! If this was made into a movie, I’m actually not sure if I would ever be able to watch it.

But MAJOR TRIGGER WARNING for pet stuff. I am crying right now thinking about it.

This was a RULL GOOD chaser to the previous book, that’s for damn sure. It was light and fluffy for the most part but also tense and sad and written in a way where you’re like BUT WHAT HAPPENED TO THEIR FRIENDSHIP?? because all you know is that the main broad is a travel blogger who gets her Total Opposite Best Friend Who Is Also a Man to go on trips with her and I’ll tell you what, if I had read this last year during the height of covid, fuck that shit. My FOMO would have swallowed me whole. But as it were, I was actually on vacation while reading this so that took the edge off, lol.

I dunno, I think Emily Henry is an OK writer but I also think she is kind of overhyped? I will say that she writes relatively believable characters I guess, and she’s good for a good, quick read that’s not going to break your brain or your heart.

OK that’s all I read in July. A “light” reading month, lol. I was going to say that August is going well but then I flashed to one of the most recent books I just finished and how much I hated it and now my vision is slowly being coated in blood-red.