Somehow, five years has passed since this weekend trip to Lancaster and I’m finding it hard to believe that:

I’m finding it NOT hard to believe that I:

Anyway, enjoy some pictures of Henry being degraded by iPhone-sketched genitalia.

I’m home from our weekend trip to Commercialized Amish Exploitation, f/k/a Amish Country, or Lancaster, PA. It was a bummer, but we still had fun because we were with Tommy and Jessy so shenanigans still played out regardless. I was mostly sad for Jessy because she’s really into shopping for country things but nearly every shop was an overblown tourist trap claiming to be authentic but I had suspicions. We did go to some Amish farm though and bought cheese and root beer from a cute little tow-headed Amish boy struggling with his English. I wanted to swap him out with Chooch, who was being a big fucking asshole that afternoon.

I have lots more to write about the weekend, but I would like to for now just post the pictures I took of Henry in compromising situations. I spent a lot of time laughing at these. Only Jessy thought they were funny. Henry just frowned a lot and Tommy’s was like, “WTF is wrong with you?” while making covert signs of the crosses and thanking God I’m not his girlfriend. Meanwhile, Chooch was like, “How many times are you going to make weener pictures, Mommy?” in an exasperated tone. He is only four, remember. Someday he’ll think this is funny. Unless he decides to just fail me altogether. 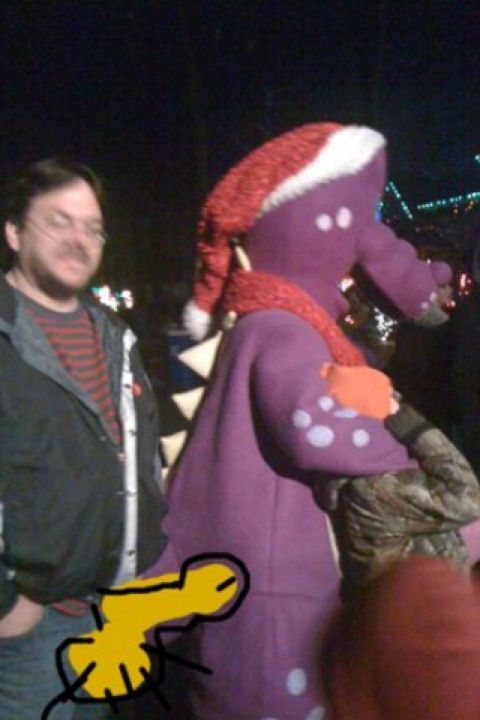 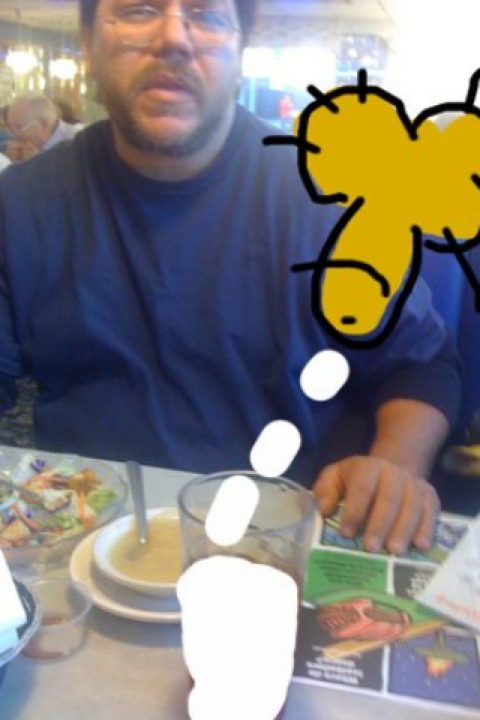