Today I’m going to tell you about one of two times in the span of a week that I sobbed like I was auditioning for a soap opera.

It all started last week when my best Kpop friend Veronica DMd me on Insta. She had randomly noticed that she had a Ticketmaster email in her SPAM FOLDER.

Two of them, to be exact. LA and Newark. 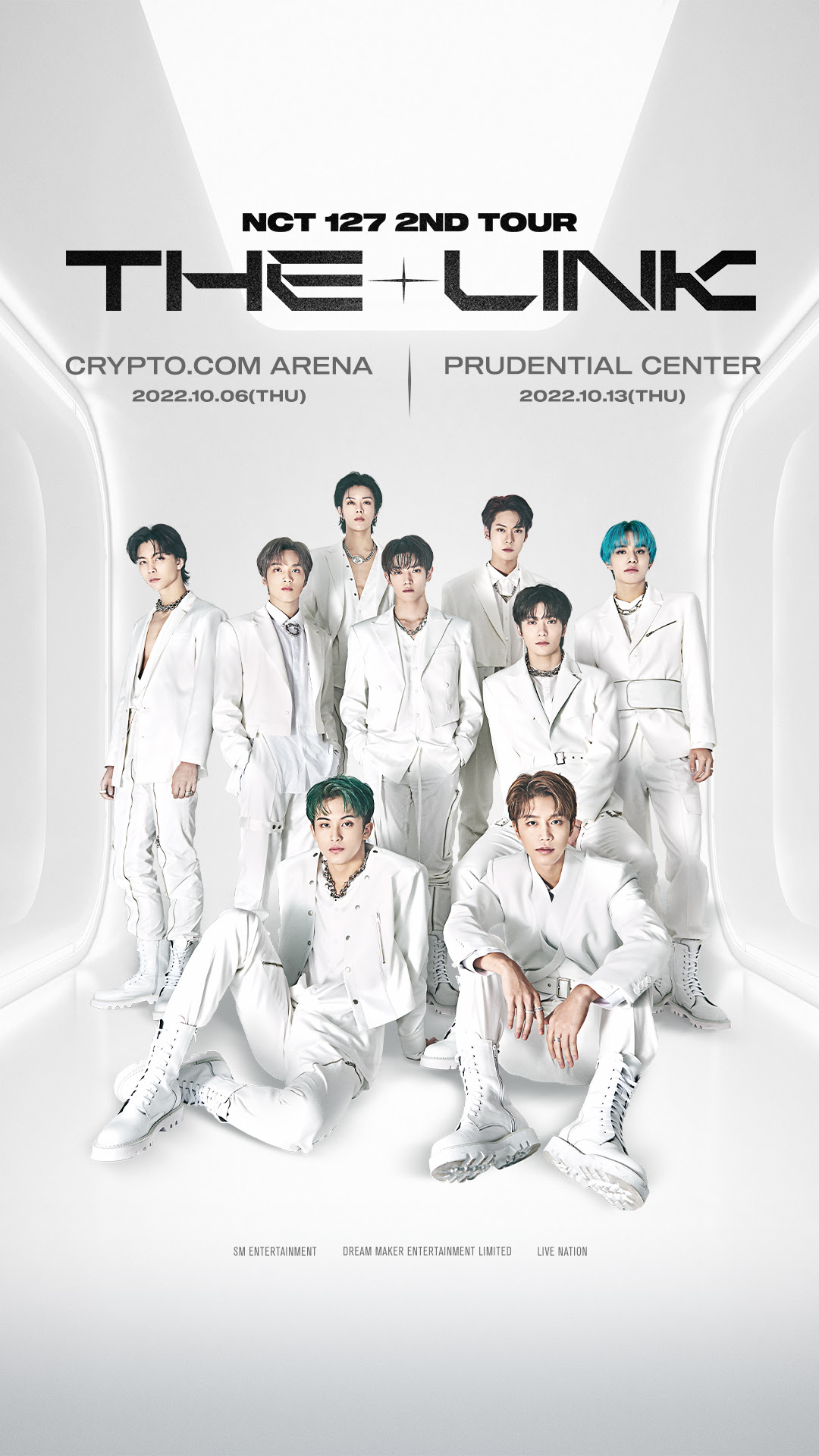 At first I was like OMFG yessss! So excited!

But then it quickly dawned on me that only two dates meant that tickets were going to be EXTRA HARD to procure. It’s already Hunger Games for a regular Kpop tour, just a bleak landscape of scalpers and Ticketmaster price gouging, preventing the true fans from getting the best seats possible without their parents having to take out a second mortgage.

Tickets for Newark were slated to go on sale Monday at 3pm, so from the moment I read Veronica’s message until Monday, I was a mess of stress, a web of sizzling nerves and heart palps.

Henry came home Monday afternoon in an effort to help me get tickets. I thought he was going to be late, but he strode in around 2:30, totally carefree, pep in his step, while I was sitting at the computer burping up stomach acid and running my hands through hair slick with PANIC GREASE. I threw myself at him and wailed, “I KNOW I’M NOT GETTING TICKETS. I’M NOT SEEING NCT. I’M NOT GOING.” And then I just started sobbing like a three-year-old who needs a nap but doesn’t know it.

I think you know the hell that is Ticketmaster. I won’t get into the nitty gritty, but that waiting room bullshit is so stressful (like, they could at least play some Chuck Mangione or something, even Kenny G for God’s sake) and the fucking QUEUE is insulting. Henry and I both had 2000+ bitches in front of us, and by the time it “our turn” to buy tickets, everything was already resale or TICKETMASTER PLATINUM.

You guys know about this, right? Just another way for TM to fucking price-gouge by being THEIR OWN SCALPERS. It’s so fucked up, I can’t even….

I was fully prepared to throw down a pretty penny for a floor seat, but they were already up to $4000.

But even if I could.

So then I was like, “OK, if I can’t get the floor, then I’ll take the next section up. But those were all Platinum by then, and every time I would click on a seat, I would get the frustrating, “We’re sorry, someone else us beat you to it” message AND I WOULD FUCKING RAGE OUT.

At one point, I screamed really loud and threw my mouse across the desk and Henry had to put his hands on my arms and say, “OK. EASY.”

Finally, I panicked and paid entirely too much a seat in the first row of section 127 (127!!!!) which is not where I wanted to be.  I could have waited to see if resale tickets would go down as the date gets closer, but when it comes to Kpop I don’t gamble. These groups have expiration dates and military enlistment is looming for some of them.

I thought I would get a chance to see SHINee, and look what happened.

I thought I would get a chance to see BIGBANG, and look what happened.

So, I spent a lot of money, but even though it made me sick, I can’t say I regret it because NCT127 is my #2 group, you guys. (BIGBANG and SHINee now share the honors for being #1.) So, I splurged.

I didn’t realize just how much stress over this my body was carrying until after it was all said and done, and it almost felt like static electricity lifting off my body. It was insane.

Henry had retreated to the bedroom for his daily after-work nap by this point, confident that I was pacified and that the kitchen knives wouldn’t need to be confiscated. Stress now replaced with frenetic, nervous energy, I followed him up there, threw myself down on the bed and wailed, “HENRY I DON’T CARE IF I SOUND LIKE I’M 16, I JUST LOVE THEM SO MUCH AND WANTED TO BE AS CLOSE TO THEM AS POSSIBLE, NOW HOW WILL JAEHYUN HEAR ME SCREAM HIS NAME??” I flung my arm across my forehead for good measure.

Henry casually said that we could try to find them in NYC afterward, and I got really excited about that, BECAUSE ONE TIME WE ACTUALLY DID SEE A KPOP GROUP IN NYC, but then he said he was kidding. :(

I let myself wallow a little bit. I ate ice cream out of the carton with whipped cream. And then once I came back down to Adult Land, I was finally able to realize that I was lucky I could afford one overly-inflated ticket (um, my one ticket was 3x what Corey and I paid to see Genesis, so…) and the big picture is that HELLO I AM GOING TO SEE NCT127!!

So then I sniffled, “Alexa, play NCT127” and straight-up sobbed when “Favorite” came on because I AM GOING TO SEE NCT127!!!

Poor Henry has been periodically checking to see if he can find a cheap nosebleed seat for himself (I am not making it up when I say that he likes them!) so hopefully he can also go. I’m still also holding onto hope that they announce more US dates (they did say “more dates coming soon” but this is a world tour so that doesn’t necessarily mean more North America dates ugh.

I love that Kpop is finally acknowledged and not treated like a joke so much anymore here in this shitty country, but I also hate it because now it’s so hard to get concert tickets!

I woke up Tuesday morning feeling like a brand new person though, and that’s when I realized just how stressed I was over buying a ticket. It just….shouldn’t be that way. Ticketmaster needs to, I dunno, go to prison.

Oh and in case you were wondering, the other time I sobbed like Susan Lucci was the weekend I had COVID. I was so emotionally depleted to begin with, so when I realized that my new FitBit, which Henry had just set up for me that day, had LOST ALL OF MY STEPS AND 3/4 OF THE STEPS FROM THE DAY BEFORE, REMOVING MY STAR AND BREAKING MY 2 YEAR STREAK, I fucking lost my mind so hard that I started LOUDLY CRYING while home alone. Like, full body-racking sobs, real tears, all snotted up.

I called Henry and basically threatened his life, so he came home and spent 45 minutes researching the inner workings of FitBit and (mostly) fixed it then had the audacity to request a THANK YOU from me? AFTER HE CAUSED THIS? I clearly was very sick and my body need to cleanse by way of Ugly Cry, so this was the opportunity I chose to let it all hang out. A choice, for sure.